“Our hope is not in turning away from the realities of injustice and heartache. It is in facing these things with clarity knowing that we have the resources to make a difference.”

There Is More Hope Somewhere 16-17 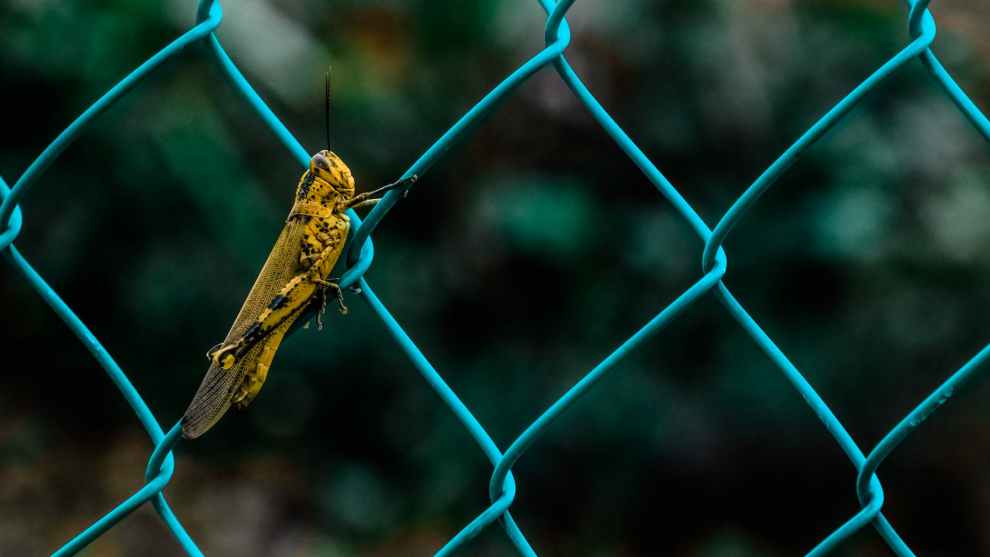 It was the 15th anniversary of the September 11th terror attacks in the evening. I had the honor to be one of the speakers under the tent at the Islamic Organization of the Southern Tier. Someone told me all the area politicians were at the larger 9/11 event over in Highland Park. Our event had all the prominent religious leaders. We were Jewish, Muslim, Catholic, Orthodox, Protestant, and Unitarian Universalist.

Many of my colleagues began their remarks with a personal account of their experience of the tragedy. Many offered prayers and spoke of unity and of peace. I did much the same. Instead of a personal story though, I shared a different story to help make the point that we all have choices in how we respond to traumas and tragedies. I shared the cricket story.

Once, two friends were walking down the sidewalk of a busy city street during rush hour. There was all sorts of noise in the city; car horns honking, feet shuffling, people talking! And amid all the noise, one of the friends turned to the other and said, “I hear a cricket.”

As I was telling this story under the tent outside of the mosque, there was an actual cricket chirping just off to the side, clearly audible throughout my remarks. No one had really noticed it before my story called our attention to it. People asked me after how I had worked that trick – I confess that I just smiled and said, “I’m magic.” Anyway, the story continues … “I hear a cricket.”

“No way,” her friend responded. “How could you possible hear a cricket with all of this noise? You must be imagining it. Besides, I’ve never seen a cricket in the city.”

“No, really, I do hear a cricket. I’ll show you.” She stopped for a moment, then led her friend across the street to a big concrete planter with a tree in it. Pushing back some leaves she found a little brown cricket.

“That’s amazing!” said the friend. “You must have super-human hearing. What’s your secret?”

“No, my hearing is just the same as yours. There’s no secret,” the first woman replied. “Watch, I’ll show you.” She reached into her pocket, pulled out some loose change, and threw it on the sidewalk. Amid all the noise of the city, everyone within thirty feet turned their head to see where the sound of money was coming from.

“See,” she said. “It’s all a matter of what you are listening for.”

Our world is filled with noise. In the story it is the noise of the car honks and the people shuffling and muttering on the busy street. In our world today it is the noise of fear and ignorance, of anger and violence. So much of the news – particularly the political news lately – is filled with negative content. It is like the background of our personal lives is a crackling static of hostility. And yet our world is filled with the sounds of hope and of courage as well. And yet the cricket was really there. What are you listening for? It makes a difference to the people around you and to your own heart.